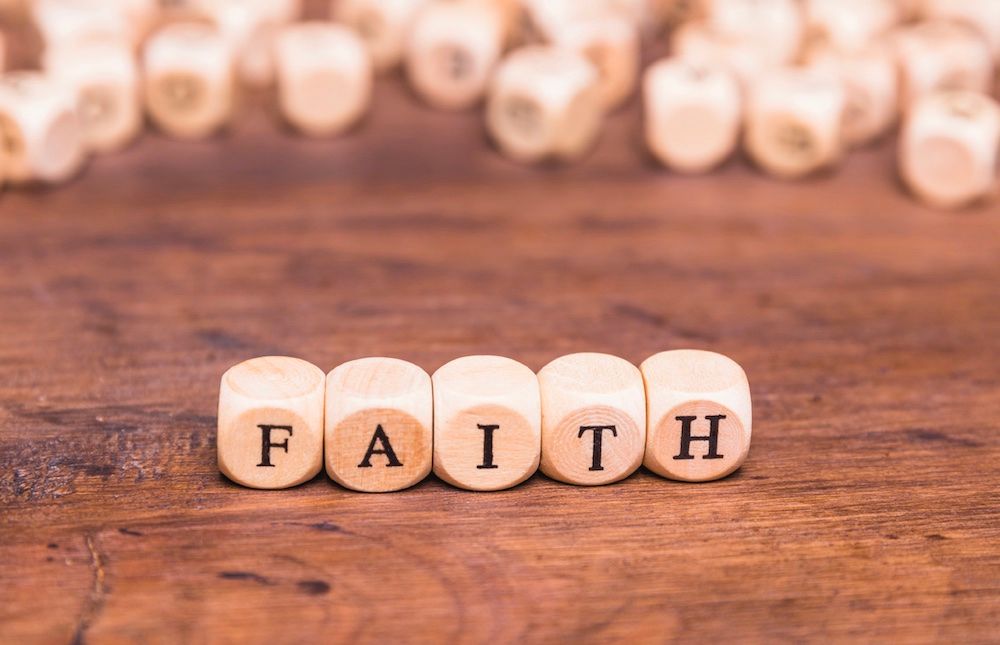 Eleven years ago, we embarked on a new chapter in our lives. We moved out of the UK, to make our home in Spain. We did not want to be typical expats, so moved into a Spanish neighbourhood, became Spanish residents and sought to integrate into a culture that is very different from our own. At the time, we did not realise the implications of stepping out of our British culture and mindset. Or more importantly, the implications of stepping outside the comfort of the British Christian culture, that we enjoyed and had lived in, for most of our lives.

Together, with a small group of friends, we learned a different way of being church together. Also, for the first time in our lives, we found ourselves making deep friendships with people who had no belief in God whatsoever.

We had to learn a new language - Spanish - in order to make simple conversation. But also in order to share our faith, we found that we had to shed much of the Christian jargon we had used in the past.

We had a good friendship with our Muslim neighbours, until they moved to a new country. Also, there were many conversations over a bottle of wine, with another neighbour who was definitely spiritual but not on the same path as ourselves. These experiences and others, provoked us to look at the heart of what it means to be a Christian. We were looking objectively at our faith and wondered how much of it had been shaped by the values of a first world 'Christian culture', rather than by scripture.

These years in Spain have seen a shift for us, not only geographically but spiritually and culturally. Many of the beliefs, ideas and thoughts that we had embraced have been examined and sifted. This piece of poetry by Tricia in some ways explains the journey that we have been on.

I took the faith I’d tried to comprehend
Stepped outside a culture
That was all I’d ever known
And sought a different view
It’s not that you were wrong or I was right
It’s just I couldn’t see the way ahead from where I stood
Without the rules and constraints
All expectations stopped
And so the life I could not seem to blend with
All the things I no longer cared so deeply for
Fell away
Like leaves at autumns calling .

I found that I was left with God unchanged
In the silence His love remained
It never missed a beat
Love continued like Niagara falling
Stronger than all my fears
Bigger than the total sum of all my investment
Deeper than everything I had heard or learned
God Immense and vast
And from His storehouse
Treasures old and new came to me
As I continue on my way
I’m just taking a different route.